The History of Peel Compton Foundation

Founded in 1991, Peel Compton Foundation is a 501(c)(3) nonprofit organization in Bentonville, Arkansas with a mission to connect the community through nature, education, recreation, and preservation. Peel Compton Foundation provides four distinct community spaces in Bentonville that are united by a common purpose: free access to places and experiences that celebrate the uniqueness of Northwest Arkansas.

How did they come together? What’s the connection? 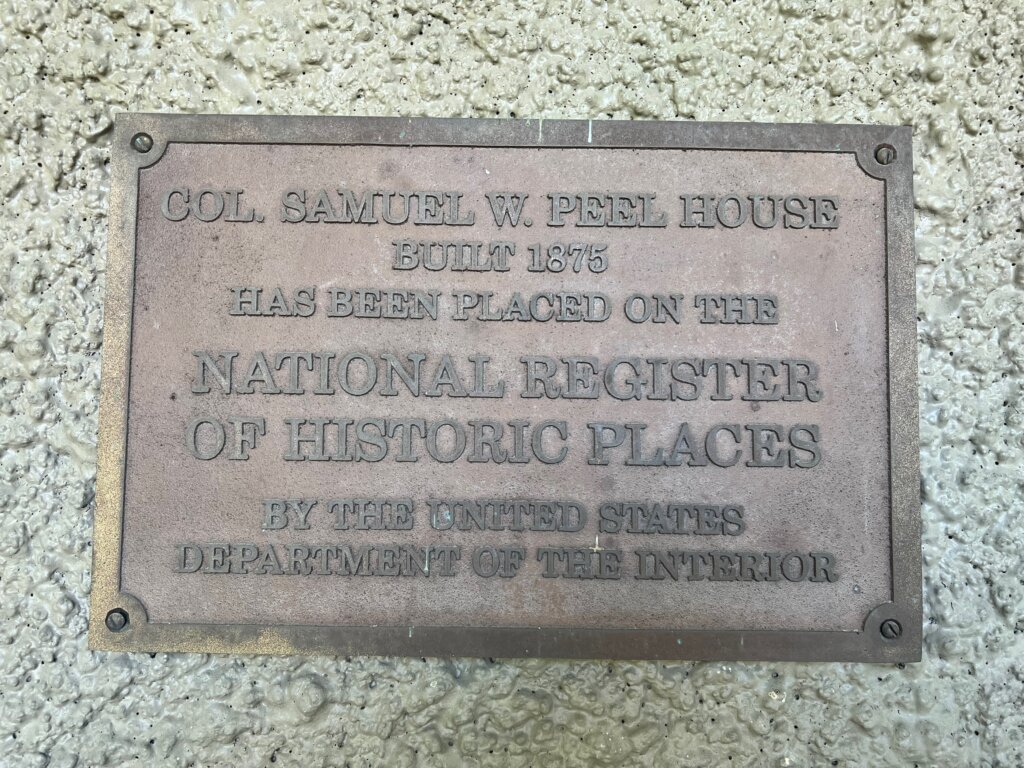 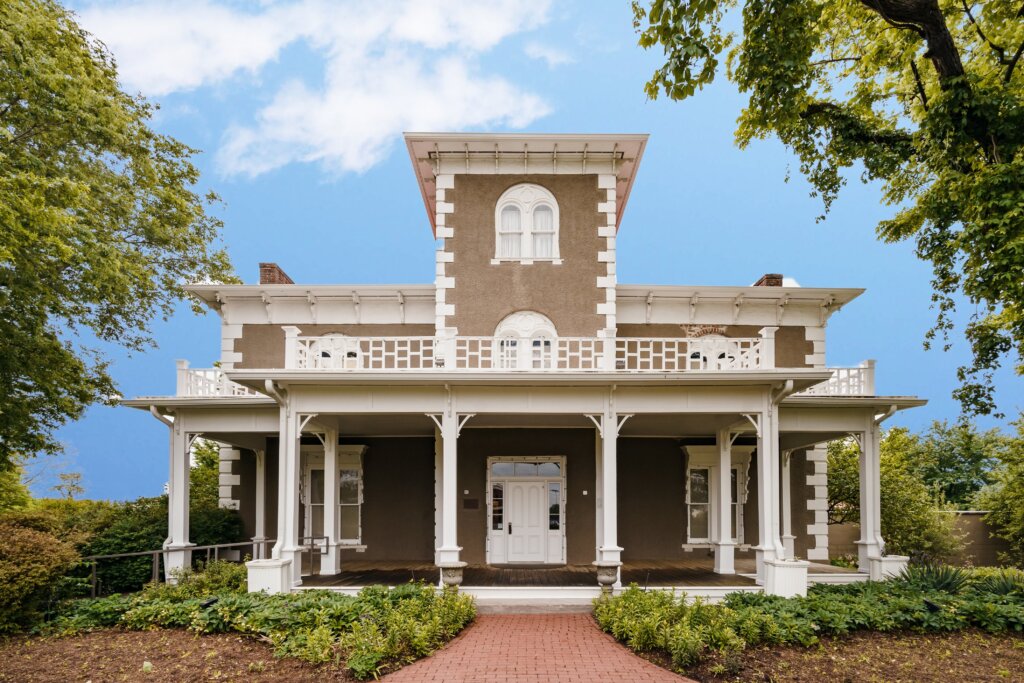 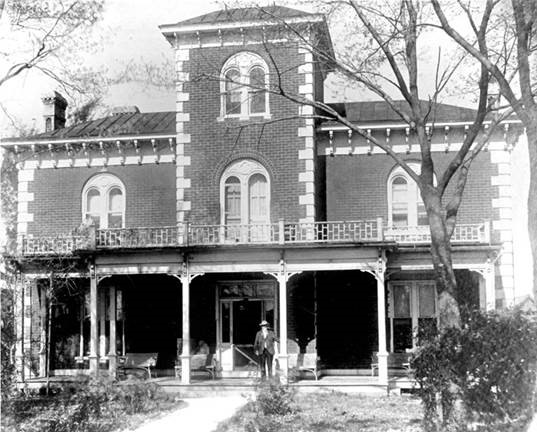 Helen Walton, along with a group of community leaders, led the initiative to create The Peel House Foundation in 1991 with the purpose of restoring what came to be known originally as The Peel Mansion and Heritage Gardens. This historic home had been built in 1875 for Congressman Samuel West Peel and Mary Emaline Peel’s family but had fallen into serious disrepair. The Peel House Foundation led efforts to save the property from demolition and restore the home and gardens, and the building was added to the National Register of Historic Places in 1995. The home currently serves as a museum that captures life in 19th century Arkansas and is surrounded by gardens inspired by that era, which received Botanic Garden Accreditation status in 2021. 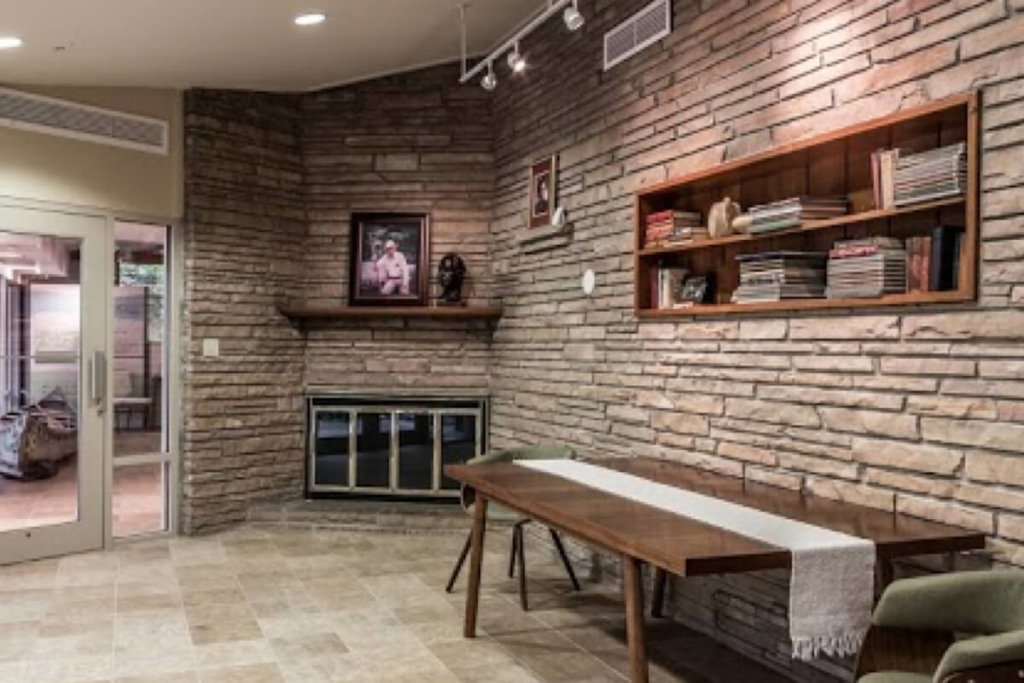 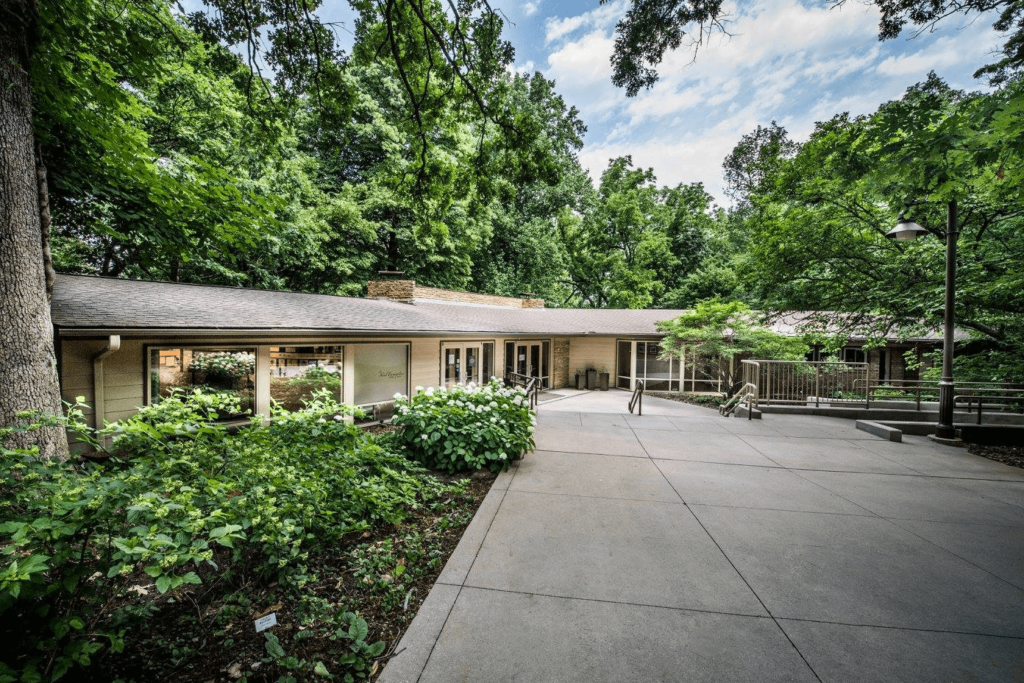 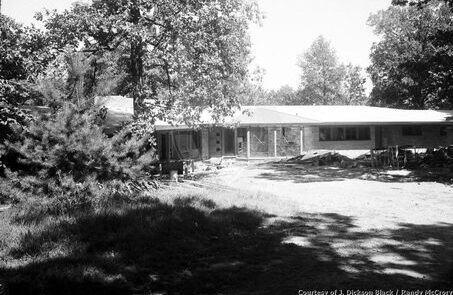 The organization next acquired a 1951 mid-century modern home steps away from the Bentonville square built for the Putman-Compton family. The late Dr. Neil Compton founded the Ozark Society in 1962 and successfully led the fight to save the Buffalo River from damming in 1972 when it was designated as the country’s first National River. A passionate conservationist, Dr. Compton filled the acreage surrounding the home with plants and trees native to the Arkansas landscape to support the regional ecosystem.

The building and grounds were transformed from a family home to a community space in 2004, known originally as Compton Gardens and Conference Center. The gardens are now the only Level II Arboretum in the state of Arkansas and feature five Champion Trees (the largest of their variety in the state). The home underwent renovations in 2004 and 2018 and serves as a venue for gatherings and life celebrations.

The Peel House Foundation was renamed Peel Compton Foundation in 2010 to better connect the organization’s goals and scope.